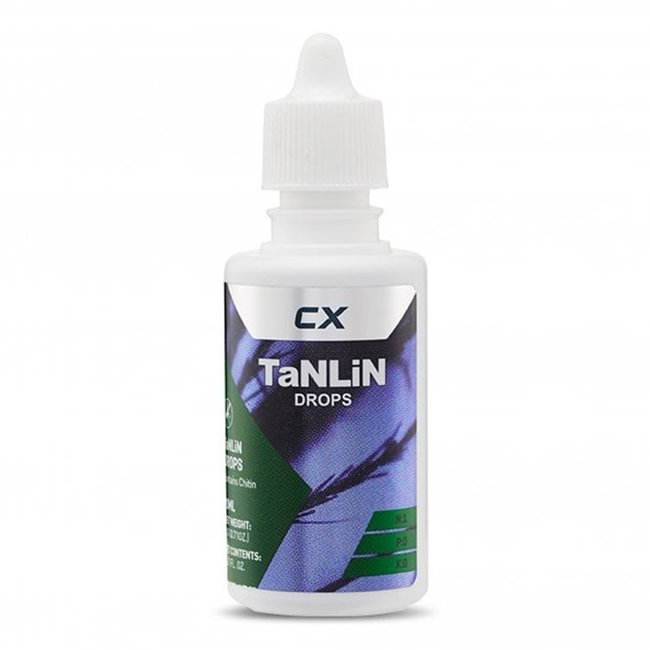 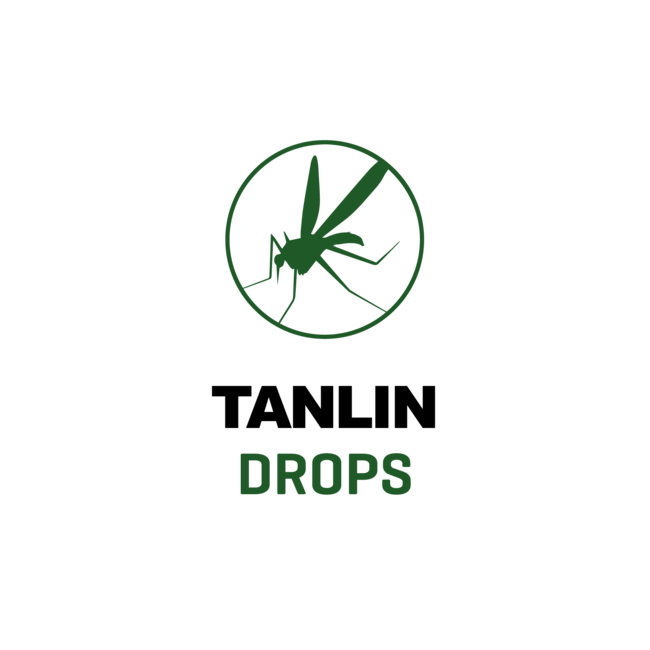 CX Horticulture TaNLiN is a treatmemt for Fungus gnats, also known as Sciarid Fly, are one of the most devastating pest to any indoor grow. Read more..

Fungus gnats, also known as Sciarid Fly, are one of the most devastating pest to any indoor grow.

Inconspicuous at first, you'll first notice gnats in your grow space and on the growing media and then a decline in plant health. They can be tricky to spot as they live among the plants roots.

Each Fungus Gnat female lays 200 eggs in warm conditions. The eggs hatch out into larvae which immediately start eating the plant’s roots. The larvae, although small, are eating machines. They munch their way through the root system quicker than the plant can grow new roots. This causes damage and hurts the plant’s ability to take up water and nutrients. The plant is also more susceptible to plant to infection to root diseases.

CX Horticulture Tanlin is a biological control for Fungus Gnats. It is a microscopic crystal which, when eaten by the Sciarid Fly maggots, swells up in its gut, perforates the gut wall and kills the maggot. Even though you use Tanlin, you may still see an occasional Fungus Gnat, don’t be alarmed. The Tanlin will be working. Remember that the maggots must first eat the Tanlin for it to be effective. 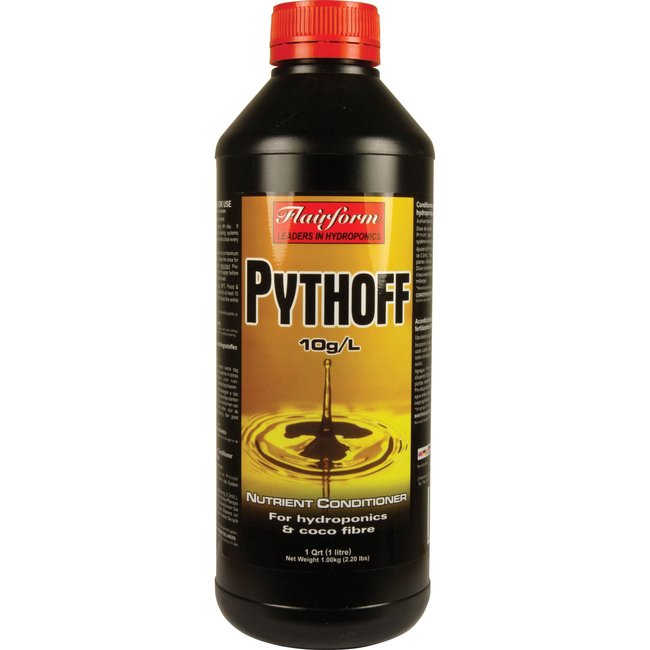 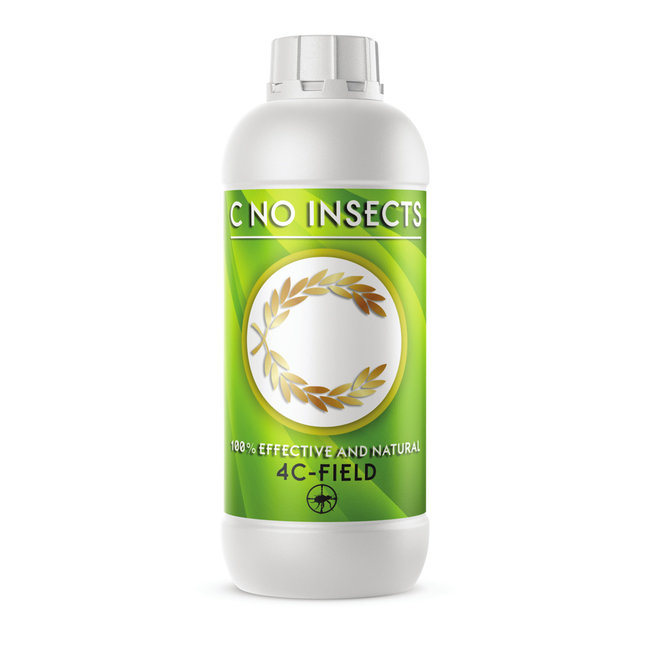 C-No Insects destroys a range of troublesome pests, like spider mites, thrips an..
£24.95

Yellow Sticky Traps is a Pest Control Pad will control a range of insect pests i..
£6.95 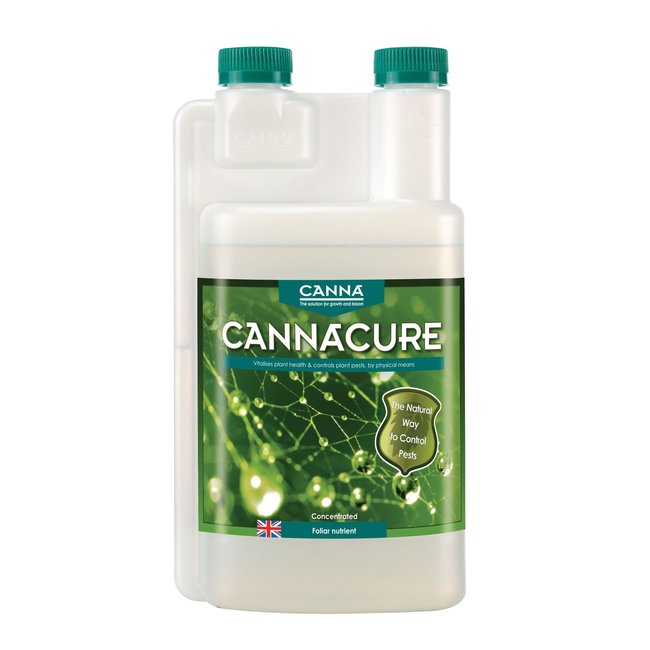 CANNACURE is an unique leaf nutrient that prevents and controls plant pests and ..
£17.95 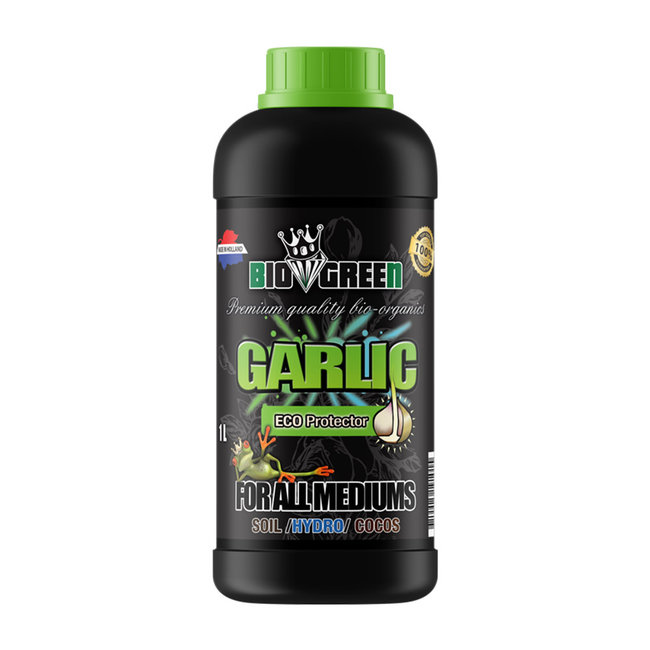 Biogreen Garlic is obtained through a well-thought-out two-step production proce..
£32.95 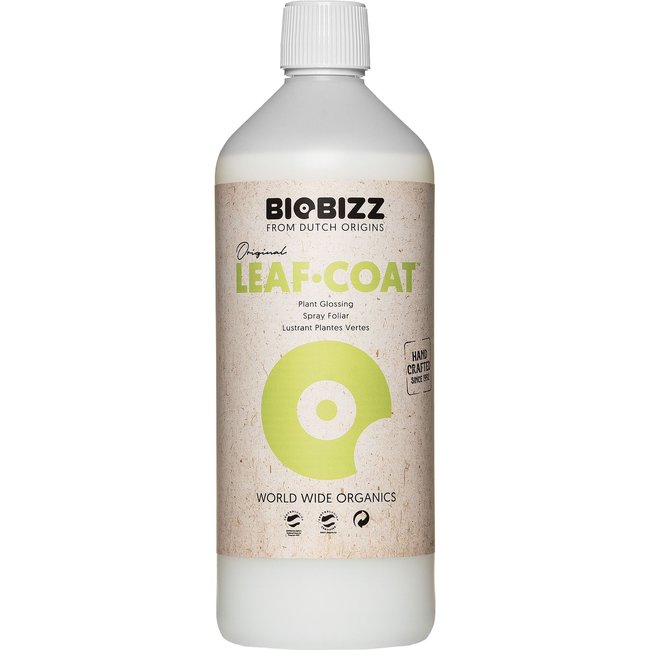 BioBizz Leaf·Coat made from natural latex that was originally developed to prev..
£16.95

CX Horticulture TaNLiN is a treatmemt for Fungus gnats, also known as Sciarid Fly, are one of the m..