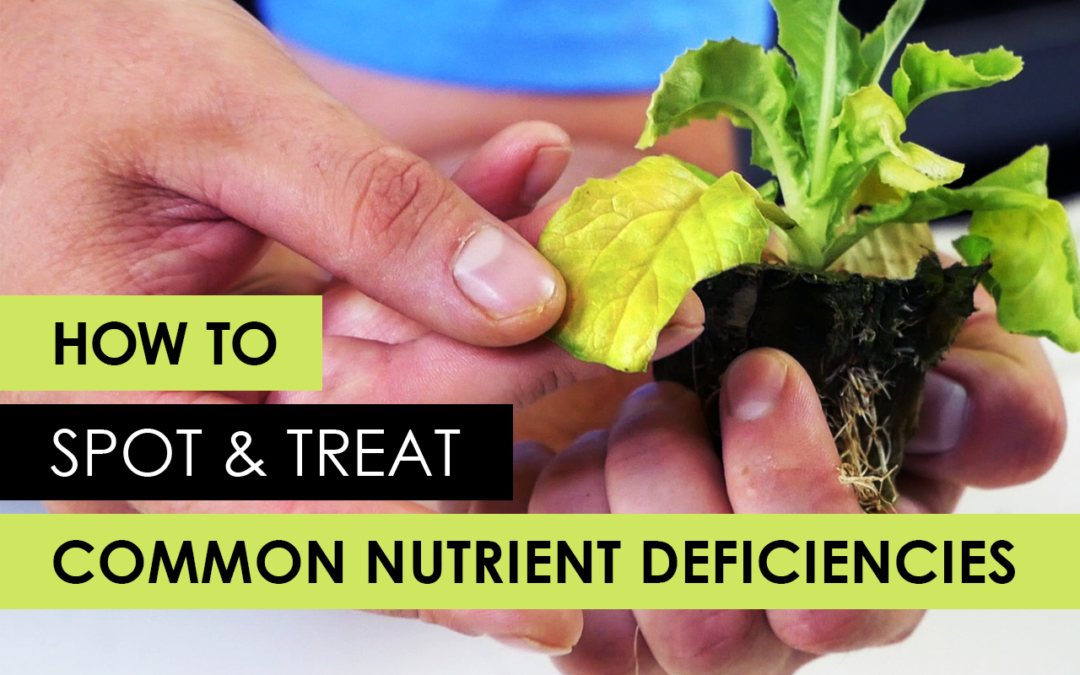 Nitrogen is one of the major nutrients commonly applied as fertilisers. Plants absorb Nitrogen in the form of ammonium or nitrate which can be readily dissolved in water and leached away from soil.

Nitrogen is needed by plants to promote rapid growth especially for fruit and seed development. Also, it increases leaf size and quality, and hastens plant maturity.

Phosphorus is the second major component in fertilisers. Plants absorb Phosphorus in the form of phosphate.

Deficiency symptoms: Purple or bronze colouration on the underside of older leaves due to the accumulation of the pigment, Anthocyanin. Affected plants develop very slowly and are stunted compared to normal plants. Canna Mono Phosphorus influences the bloom and the secondary metabolites and can in addition directly be absorbed by the plant due to its liquid form.

Potassium is the third major component in fertilisers. Plants absorb Potassium as an ion, which can be readily leached and lost through run-off from the soil.

Potassium is needed by the plants to promote formation of sugars for protein synthesis, cell division in plants and for root development. It also increases the plant’s resistance to diseases.

Deficiency symptoms: Leaf edge chlorosis on new matured leaves followed by interveinal scorching and necrosis from leaf edge to the midrib as deficiency increases. The chlorosis in potassium deficiency is irreversible even if potassium is given to plants. Canna Organo Potassium improves the bloom, the production of proteins and carbohydrates.

Magnesium is a structural component of the chlorophyll molecule.

Magnesium is needed by plants to promote the function of plant enzymes to produce carbohydrates, sugars and fats and in the regulation of nutrient absorption.

Deficiency symptoms: Older leaves are chlorotic in between veins, often known as interveinal chlorosis. In severe deficiency, plant growth rate drops, leaf size is reduced, and lower leaves are shed. Canna Mono Magnesium can be directly absorbed by the plant and therefore the effects can be seen quite soon.

Calcium is a constituent of plant cell wall and provides structural support to cell walls. It is immobile within plants and remains in the older tissue throughout the growing season. Hence first symptom of deficiency appears on the younger leaves and leaf tips.

Calcium is needed by plants to produce new growing points and root tips.

Deficiency symptoms: New foliage, buds and roots have stunted growth. Younger leaves curl downwards with browning of leaf edges and leaf tips, also known as tip burn. In some plants, they may also show abnormally green foliage. Roots become short and stubby. Canna Mono Calcium can be used as calcium fertiliser to replenish a deficiency or as a supplementary nutrient to stimulate growth.

Boron is absorbed from the soil by plants as borate.

Boron is needed in the process of cell differentiation at the growing tips of plants where cell division is active.

Deficiency symptoms: Plants become stunted and deformed. Proliferation of side shoots known as ‘witches broom’ can be observed as the main stem falls to ensure the growth of the lateral shoot stays dormat. This is known as the loss of apical dominance. In flowering shrubs, new growth becomes dark green and they develop cupped or puckered small brittle leaves with short internodes.

You may not realise it but chlorine is classed as a plant micronutrient meaning that it is essential for the proper growth of plants. It is important to note though, that it is the ion (Cl‑) rather than the gas (Cl2) that is used by plants. In particular, chlorine is important for plant photosynthesis as it is involved in the opening and closing of stomata (pores in leaves that enable plants to take in and release carbon dioxide, oxygen and other gases as required. It also helps ensure leaves are firm.

Chlorine deficiency results in blotchy leaf chlorosis and necrosis. Chlorine deficiency can be distinguished from other nutrient imbalances because leaves will exhibit characteristic distinct and abrupt boundaries between the affected and healthy tissue. Severe cases of chlorine deficiency may result in bronzing and/or wilting of leaves though these are not reliable symptoms.

Copper is essential to the growth of plants. Among other things, it plays a part in several enzyme processes and is key to the formation of chlorophyll.

Copper (Cu) is one of the micronutrients needed in very small quantities by plants. The normal range in the growing medium is 0.05-0.5 ppm, while in most tissues the normal range is between 3-10 ppm. In comparison, the ideal range for iron in the tissue is 20 times higher than that of copper. Although copper deficiencies or toxicities rarely occur, it is best to avoid either extreme as both can have a negative impact on crop growth and quality.

Iron deficiency is similar to Magnesium, except that it appears on young leaves and shoots instead of older leaves.

Iron is needed by plants for the synthesis of chloroplast proteins and various enzymes.

Deficiency symptoms: Light green to yellow interveinal chlorosis on newly emerging leaves and young shoots. It is common to see shoots dying from the tip inwards. In severe cases, newly emerged leaves may reduce in size and turn nearly white, with necrotic spots. Canna Mono Iron fulfils a number of important functions in the plant's total metabolism and that makes it an essential element.

Manganese acts as an enzyme activator for nitrogen assimilation.

Manganese is needed by plants for photosynthesis, respiration and enzyme reactions.

Without sufficient molybdenum plants accumulate nitrate in their leaves, but cannot use it to make proteins for normal growth. The plant becomes stunted and the leaves show symptoms of nitrogen deficiency, appearing pale green or yellowish green in colour between the veins.

One common Ni deficiency symptom across plant species is the necrosis of leaf tips due to the accumulation of urea to toxic concentrations. For non-woody plants, deficiency symptoms can also include chlorosis of young leaves, reduced leaf size, and less upright leaf growth.

Full Spectrum - What & Why

What are the 16 essential nutrients that plant uses?

Stay up to date with our latest offers